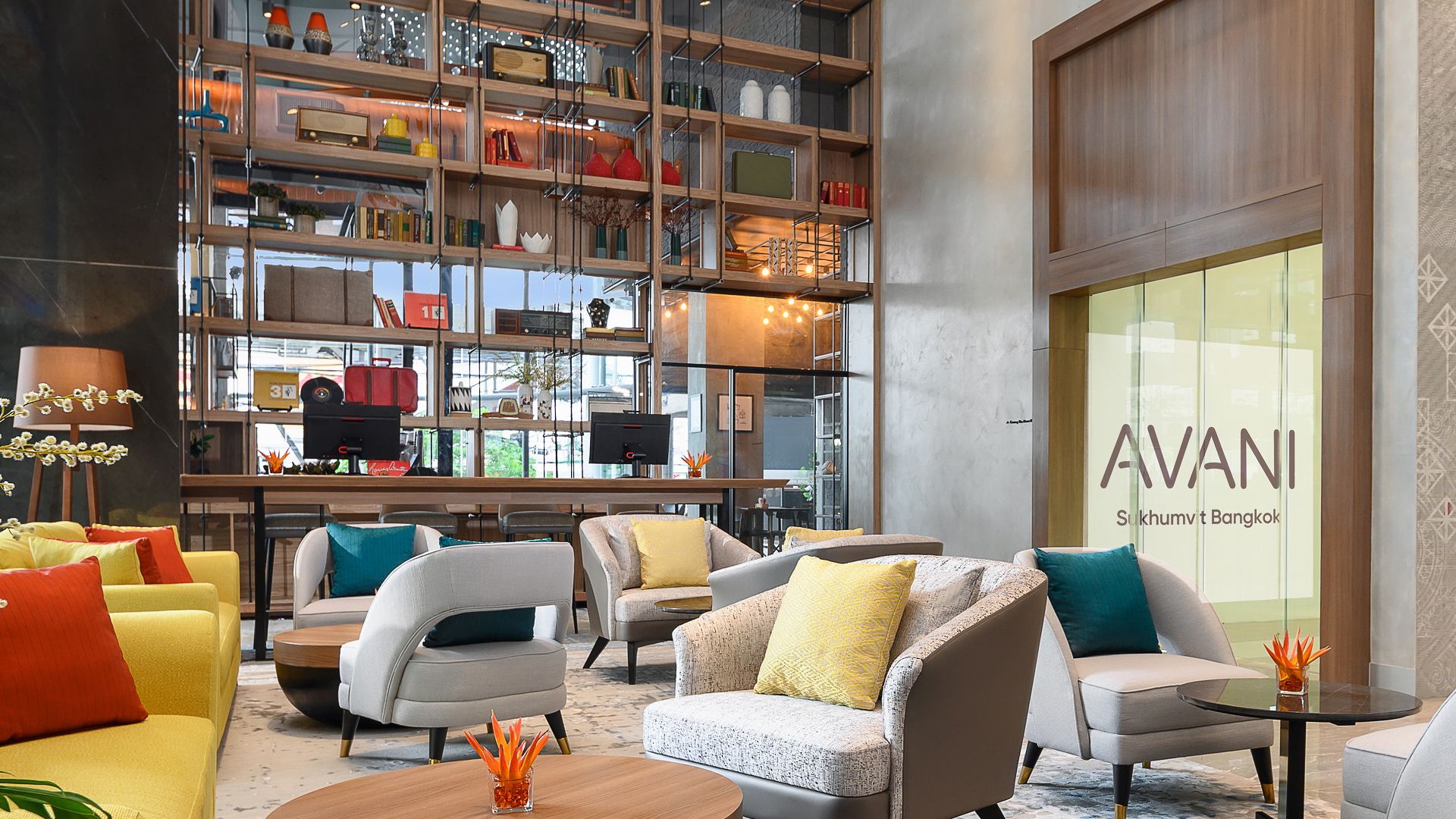 Avani Hotels & Resorts currently operates 29 properties in Asia Pacific, the Middle East, Africa, and Europe – but don’t take our word for it because the brand’s expansion since inception in 2012 has been remarkable.

Under the ownership of Minor Hotel Group, Avani started out in Sri Lanka with the Avani Kalutara Resort, and after steady beginnings is now averaging around 8-10 new openings annually. With properties already spanning 18 countries on four continents, Avani is set to add a further 11 hotels and resorts in 2020.

Thailand has long been the core of the portfolio, and three new additions will open at Ao Nang, Koh Lanta, and Khao Lak. In Southeast Asia, Yangon and Kota Kinabalu are new destinations, while the Indian Ocean sees openings at Bel Ombre, Mauritius, and Fares Island in the Maldives. The Middle East is also represented with Avani Al Sufouh in Dubai, Avani Muscat in Oman, and Avani Marjan Island in Ras Al Khaimah, UAE. Finally, the company is set to make its first foray into North Africa with the beachfront Avani Gammarth Tunis Resort & Spa, just outside the Tunisian capital.

Among the key traits of the Avani brand which have enabled its success have been flexibility, and a willingness to adapt to the varied market characteristics of different destinations. “Being part of Minor helps, and also flexibility allows us to yield high margins,” explained Javier Pardo, Vice President of Operations for Avani Hotels & Resorts. For instance, Avani Central Melbourne Residences has thrived because of students, while Bangkok’s Avani Sukhumvit is set to appeal to both leisure travelers and MICE. Avani+ Luang Prabang in Laos serves the tourism market, and the recent acquisition of Spain’s NH Hotels by Minor Group is likely to help the Avani brand to extend its ambitions in Europe, where it currently boasts a single property in Portugal.

Naowarat Arunkong, General Manager at Avani Sukhumvit, added that although the Sukhumvit property has only been operational for four months, a steady flow of business is already coming from both the MICE and leisure segments, with the Asian market represented by China, Hong Kong, Singapore and Korea, while long haul travelers are arriving from Australia and Germany. Once the hotel has had its official opening in December, it is anticipated that the current occupancy rates will quickly rise further. 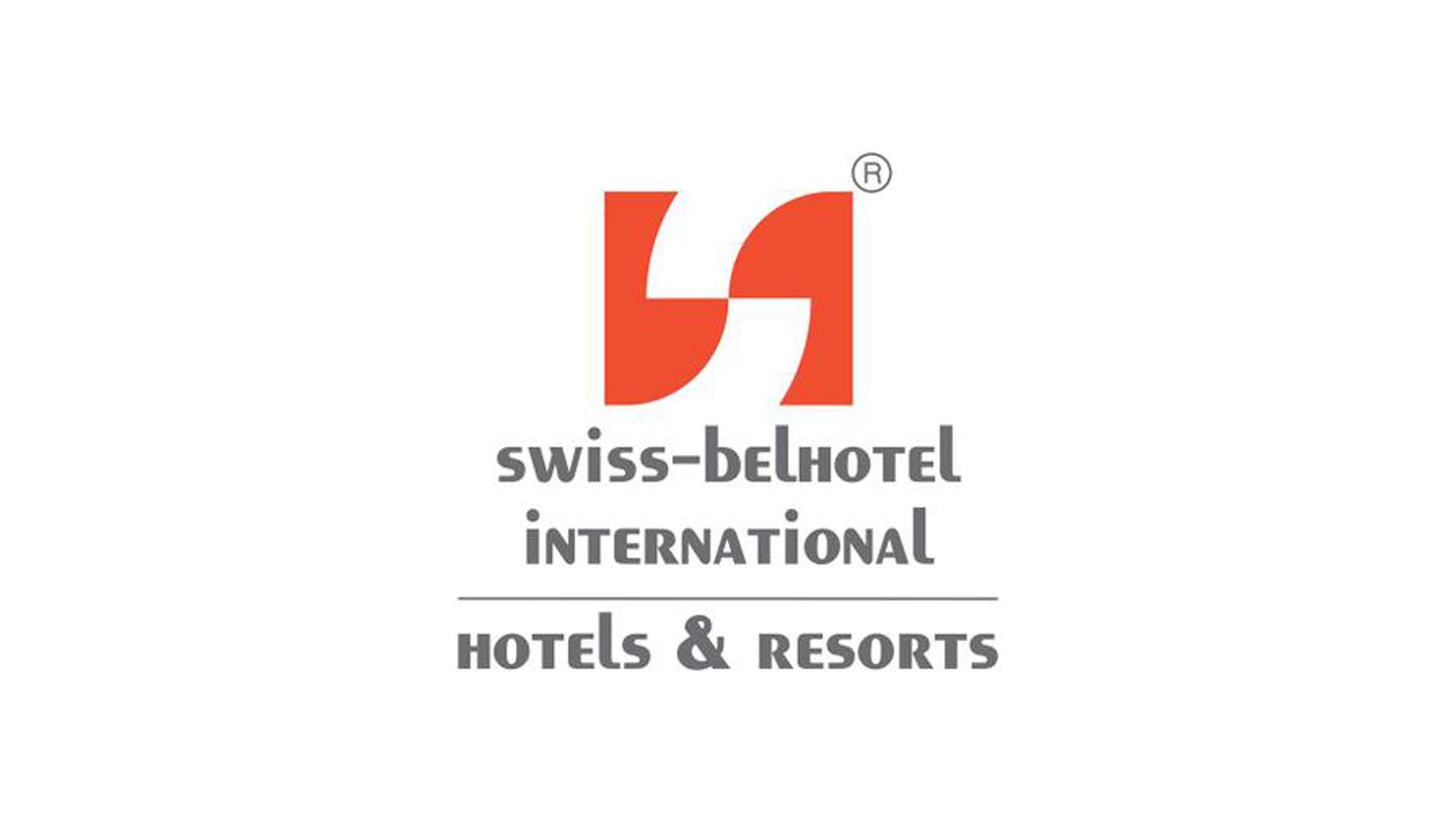 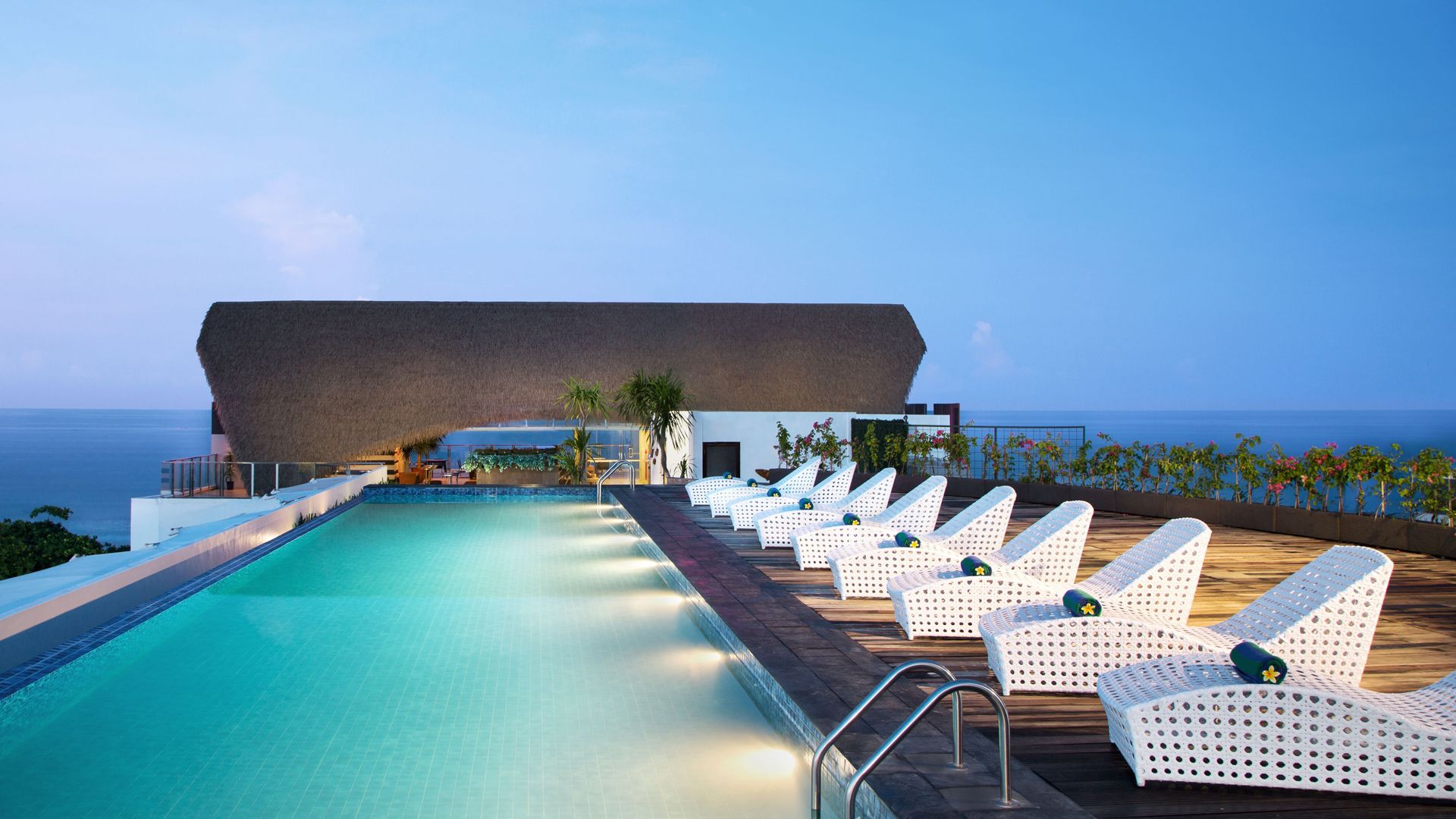