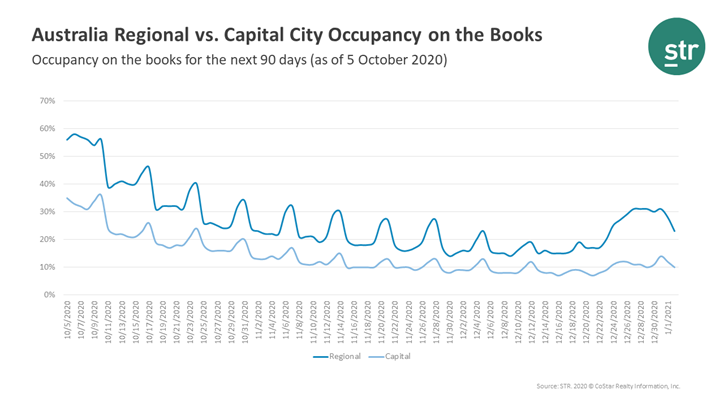 Brisbane, Perth and Canberra lead bookings for the coming weeks

Parallel to other countries across the world, higher occupancy in regional areas is especially pronounced on weekends, and occupancy-on-the-books data for the next 90 days (as of 5 October) shows a similar pattern.

Data for Saturday, 17 October, for example, shows Regional Australia’s occupancy on the books at 46%, while the capital cities show 26% in the metric.

November and December data follows suit, with Regional Australia data sitting between 14-32% and capital cities between 8-17%. Post-Christmas is where the trend begins to shift slightly, with more Australians set to head out of town for their summer vacations.

“Regional Australia has benefited from intrastate travel as Australians have elected to take short breaks on weekends and during the school holiday periods,” said Matthew Burke, STR’s regional manager, Asia Pacific. “Airline capacity remains low as corporate travel is restricted, and even as state borders reopen, our capital city markets will see limited midweek travel. To date, as reflected by the occupancy on the books for the capital cities, corporate travel has not recommenced, and it looks more unlikely that it will before the end of 2020.”

Over the next 12 months, the Sydney Surrounding market, as defined by STR, shows higher occupancy on the books when compared to the greater Sydney market.

Even with some level of activity, performance data remains well below historical averages. 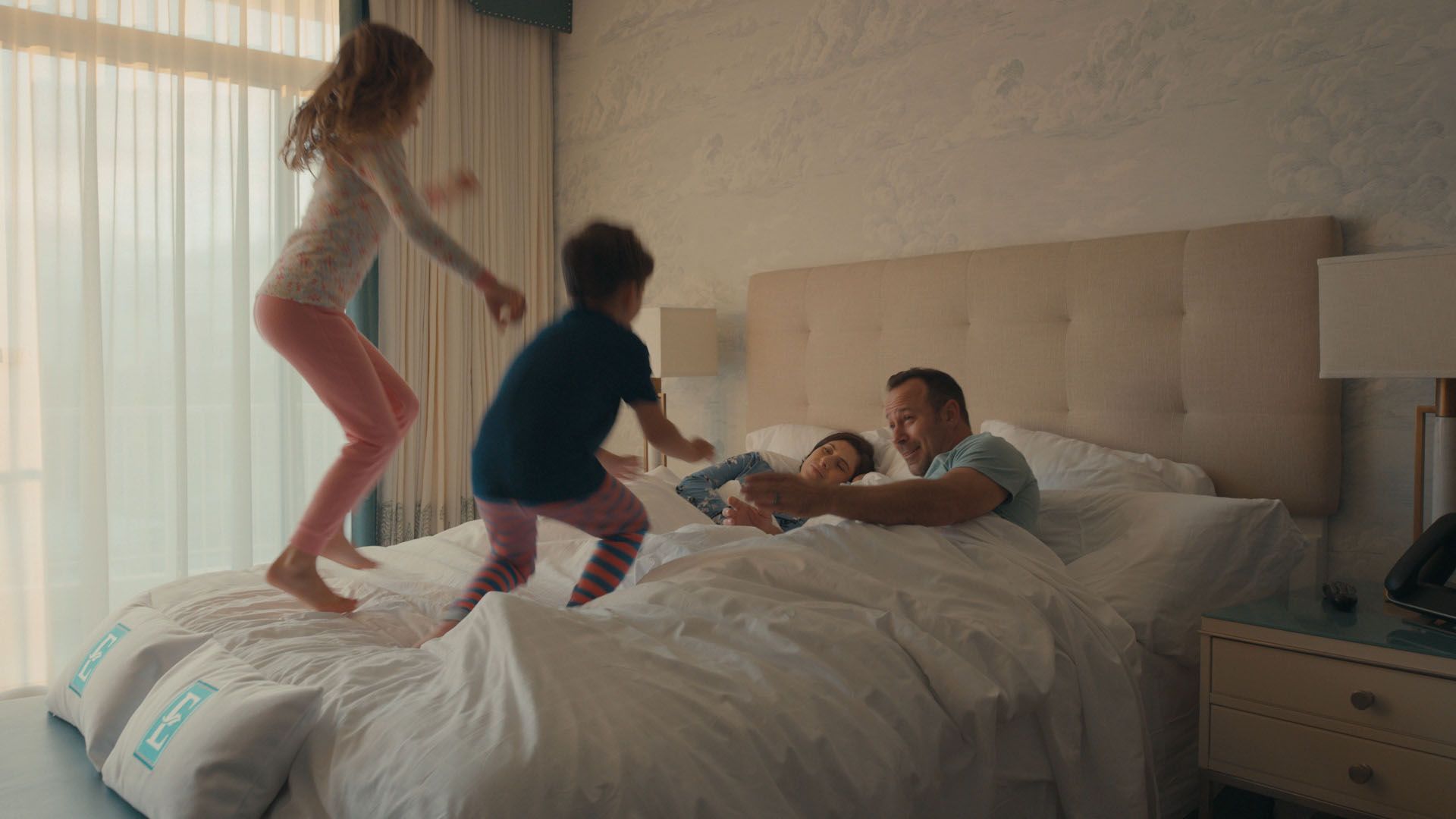 Hoteliers Get Ready - Americans are Already Planning their Next Trip

Chef of the Month : Tobias Schwarzendorfer 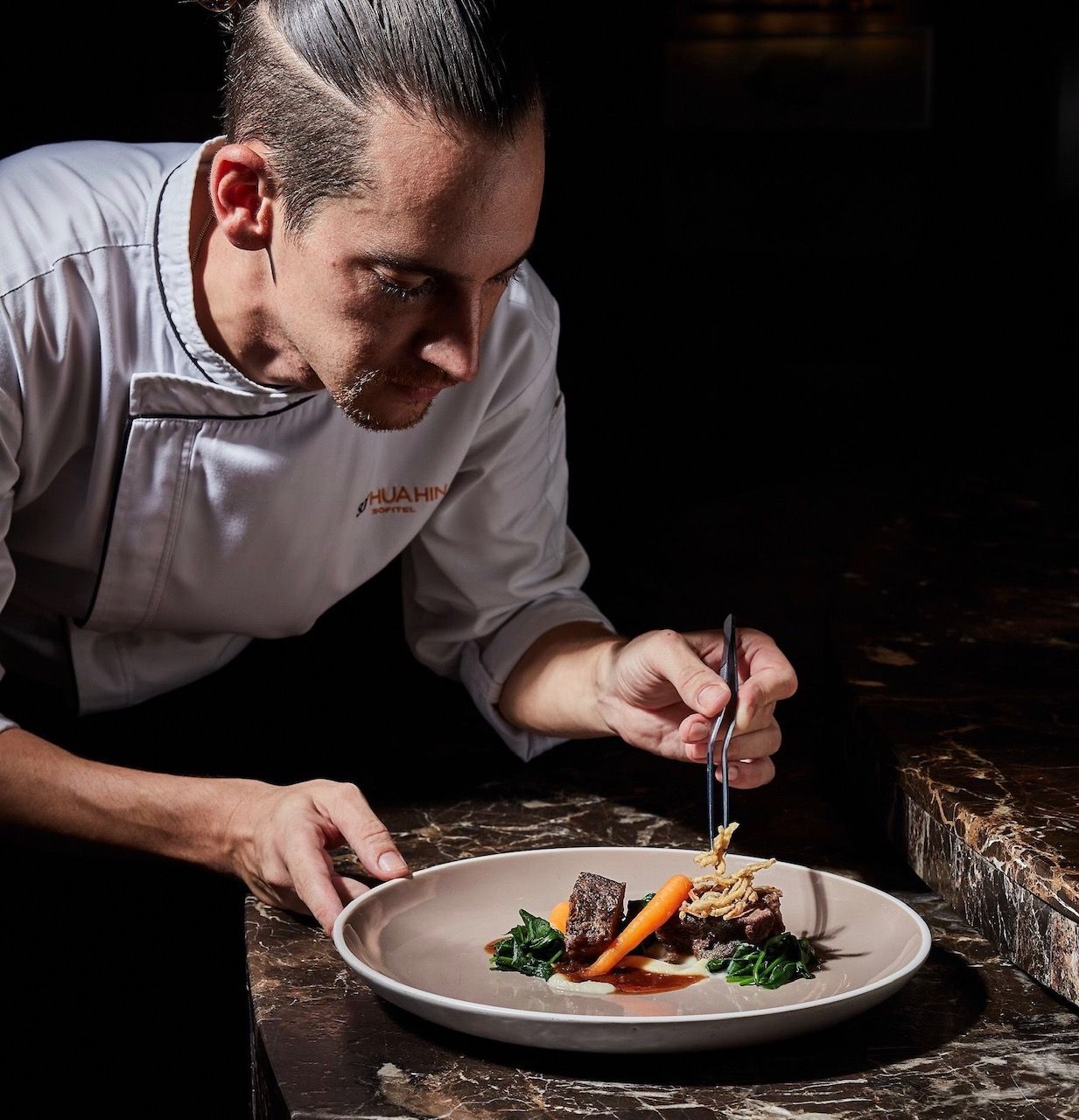