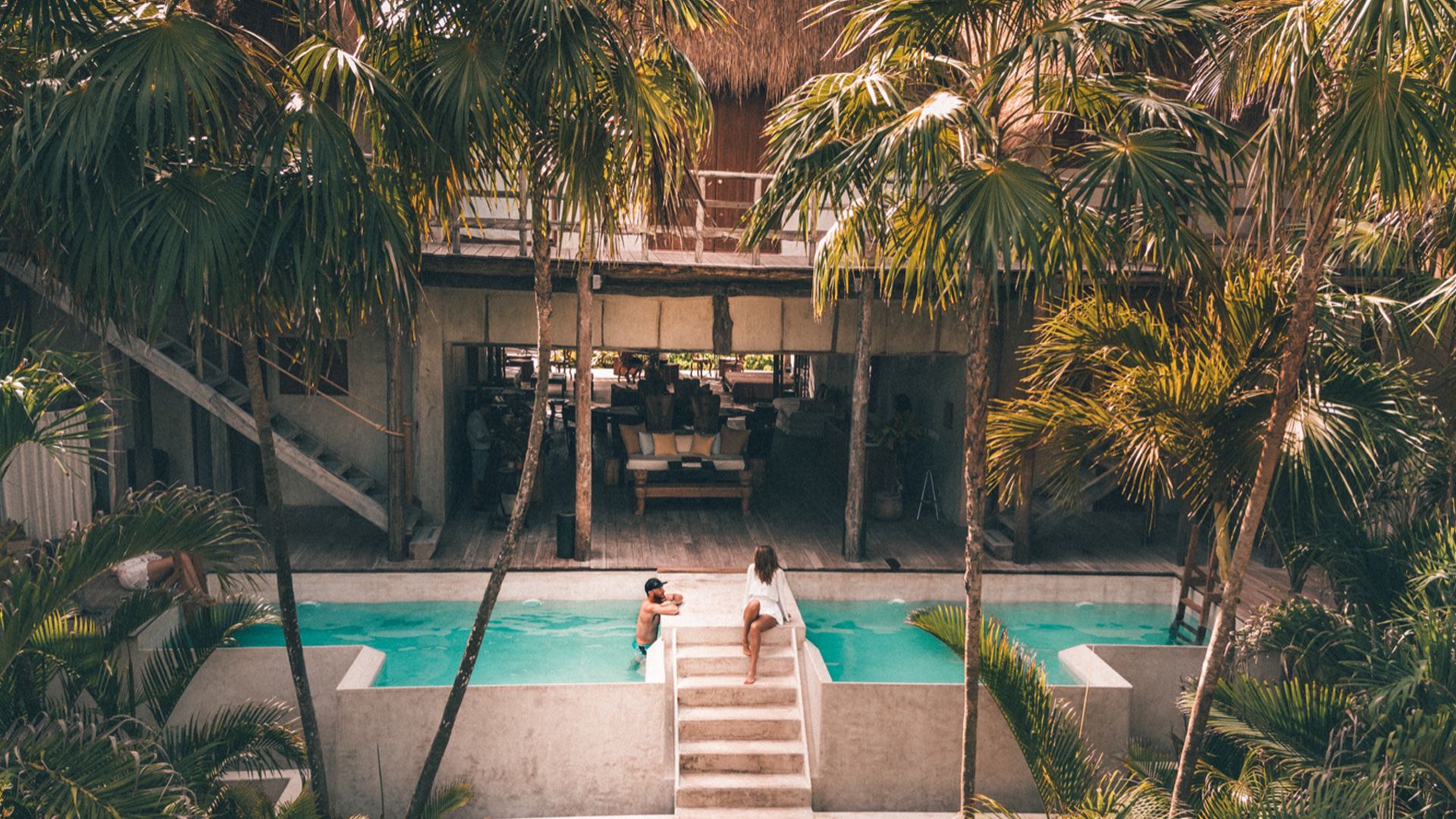 Whether it is Marriott, Hilton or Hyatt, almost everyone has heard of these famous hotel brands; but, does 'famous' necessarily add up to 'popular'? According to STR in 2009 all regions but North America saw a higher total number of rooms owned as independent properties.

Central and South America's independent hotel properties ruled with 69% of the hospitality market; Europe also experienced the same trend at 63%; followed by the Middle East and Africa at 62% and lastly independent rooms in the Asia Pacific coming in at 57% of the market total. These percentages show that independent hotels are beating branded hotels, despite the knowledge, expertise and brand recognition that often comes with franchises.

Fast forward to 10 years later to 2019, and independent properties in Central and South America, Europe, and the Middle East and Africa are still leading the pack by a significant margin. However these regions are seeing a gradual upward shift in the percentages of the branded hotels' total numbers of rooms by 7%, 3%, and 5% respectively. Moreover, the franchised properties in Asia Pacific are beating independent hotel owners by 53%.

Focusing on Asia Pacific, we can see that our APAC average of total number of rooms contributed by the non-branded is at 41%: Japan, China, India, South Korea, and New Zealand's hospitality markets are ruled by the independent hotels by at least 51%. On the other hand, the branded property owners contribute 60% to the total numbers of rooms in South East Asian countries such as Thailand, Malaysia, Vietnam, the Philippines, and Indonesia.

What's the Future for Franchises?

STR believes that franchising still has the opportunity to flourish. In their 2019 report, they identify the key holiday drivers to be from interests in history and heritage at 48%, deep desire to travel to a specific location at 41%, importance of family time at 39%, experiences and culture at 38%, relaxation at 36%, enjoying local food at 35%, and beautiful architecture at 35%. If franchise hotel investors are able to deliver these unique holiday decision making factors, then they are more likely to succeed in the APAC region. 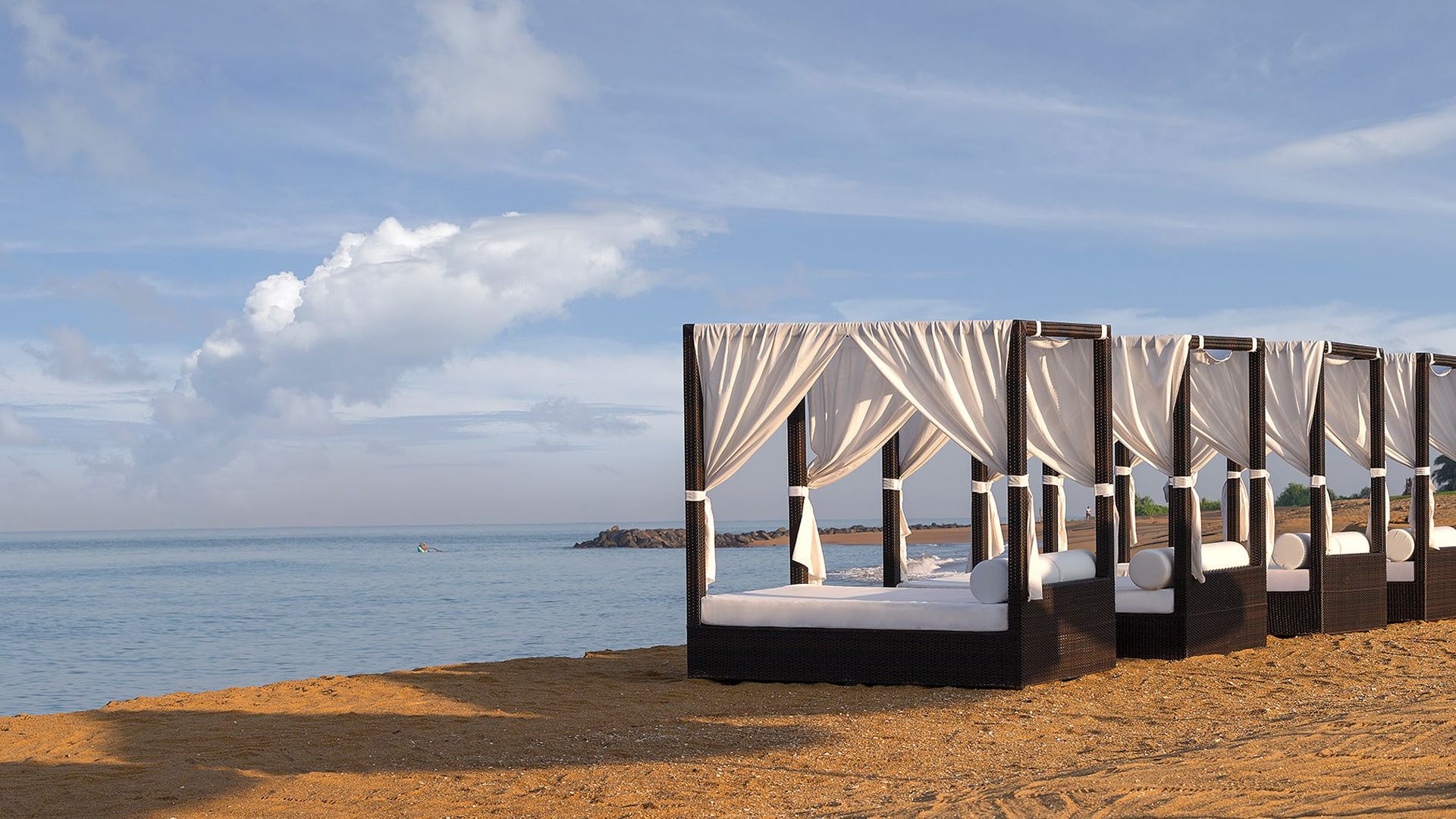 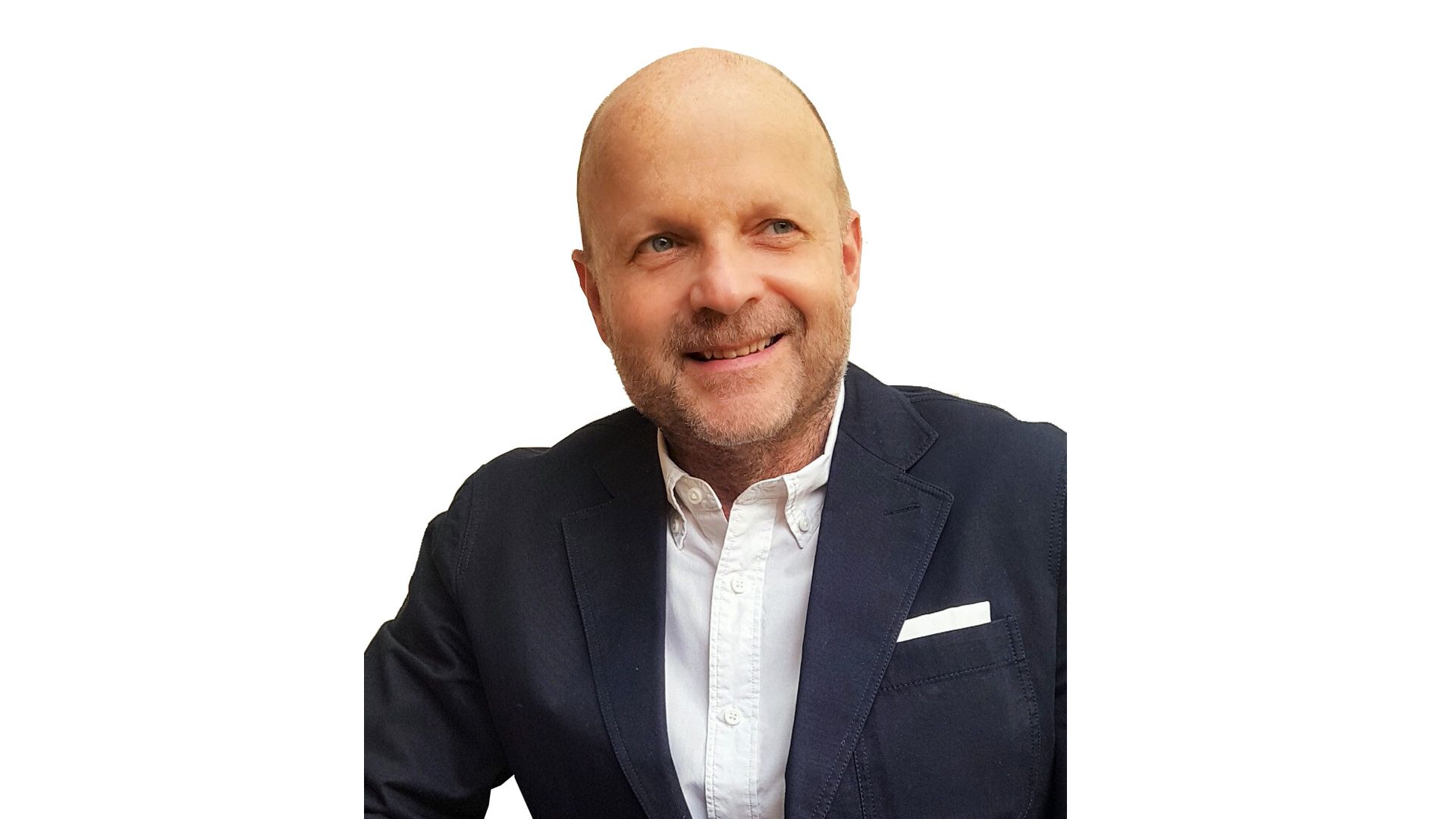