Phuket will Approve Sputnik to Unleash the Russian Market

Industry eyes a portion of the 700,000-plus direct-to-Phuket Russian arrivals over a five-month period (November-March) as the so-called “snowbirds” plan their return.

Tourism stakeholders in Phuket are heralding the landmark approval of the Sputnik vaccine by the Thailand’s Centre for Covid-19 Situation Administration (CCSA) that is set to unleash the Russian market on the southern Thai island.

In 2019, Phuket received over 700,000 visitors in a short five-month period, all arriving on direct flights from the Russian Federation.  A total of 1.4 million Russians visited Phuket in 2019.

“This is great news for Phuket. It’s time to go beyond the Sandbox and build a foundation for a broader tourism initiative,” said Phuket Tourist Association President, Bhummikitti Ruktaengam. “The industry can now get back to basics and focus on the northern European winter season. This is a big opportunity for Phuket. These are our legacy markets.”

“The acceptance of the Sputnik vaccine is a game-changer for Phuket," said Ravi Chandran, Managing Director at Laguna Phuket.

“The outbound Russian market is the biggest one in the world outside of China and the timing is perfect with the high season starting in November this year. Phuket Sandbox has proven to be a success and this will now take these achievements to greater heights still for all hotels, tourism stakeholders and the local community on the island.” he commented.

Since July 1, over 300,000 hotel rooms have been booked up until the end of August by international visitors arriving via the Phuket Sandbox initiative a number expected to rapidly rise as the high season approaches. Scheduled and chartered Russian carriers are expected to arrive in Phuket from October 2021. 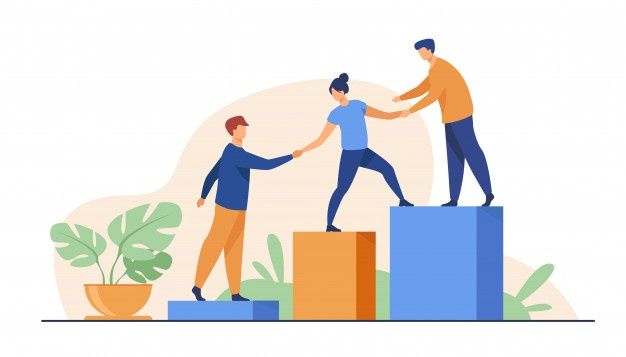 Running an Agile and Lean Hotel

Chef of the Month: Azizskandar Awang 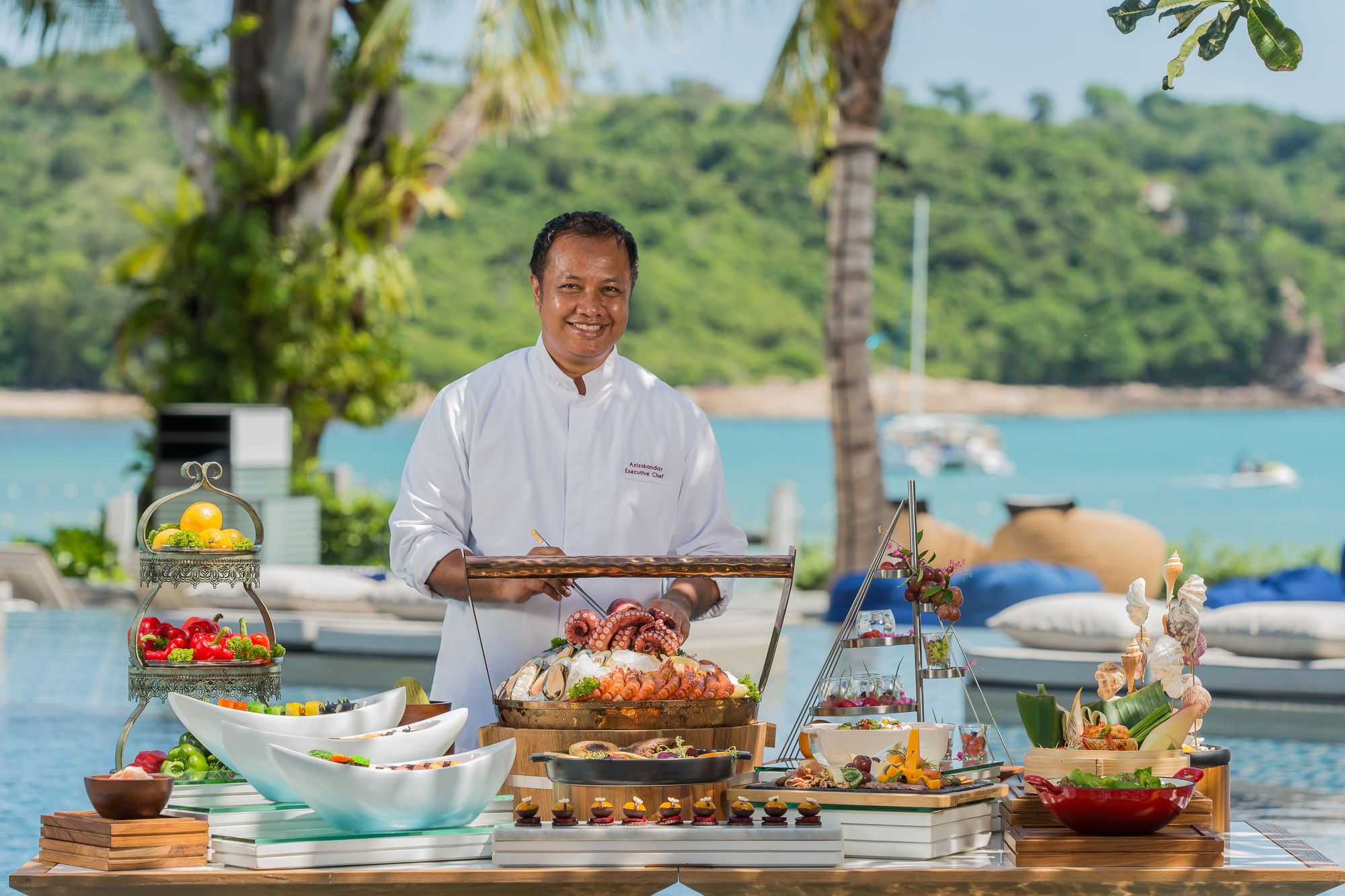