If the pandemic situation remains stable, it is anticipated to strengthen further. A rise in any restrictions will undoubtedly slow that trajectory.”

If the pandemic situation remains stable, it is anticipated to strengthen further. A rise in any restrictions will undoubtedly slow that trajectory.

Occupancy on the books is rising in Australia’s key hotel markets with Brisbane and Adelaide nearing 70% for New Year’s Eve, according to STR’s Forward STAR.

“The timing is perfect for Australia’s hotels as restrictions are eased just as the holidays draw nearer and summer begins in the southern hemisphere,” said Matthew Burke, STR’s regional manager for the Pacific region. “Occupancy on the books is once again trending upward, and throughout the holidays, levels are already sitting above 60% in some key markets. With more reopening around the country, and leisure travelers booking in shorter windows, levels are likely to increase further as we move closer to the new year.”

Following lower periods next week, Adelaide, Brisbane, Melbourne, and Sydney each show rising occupancy on the books after Christmas that eventually builds to high points on 31 December.

“Booking levels obviously tail off after the holiday, which is partly due to continued uncertainty, but also because of the traditional shift to business demand,” said Burke. “What is encouraging is that the occupancy-on-the-books trend for all destinations is improving each week. If the pandemic situation remains stable, it is anticipated to strengthen further. A rise in any restrictions will undoubtedly slow that trajectory.”

All of STR’s COVID-19 analysis can be found here. 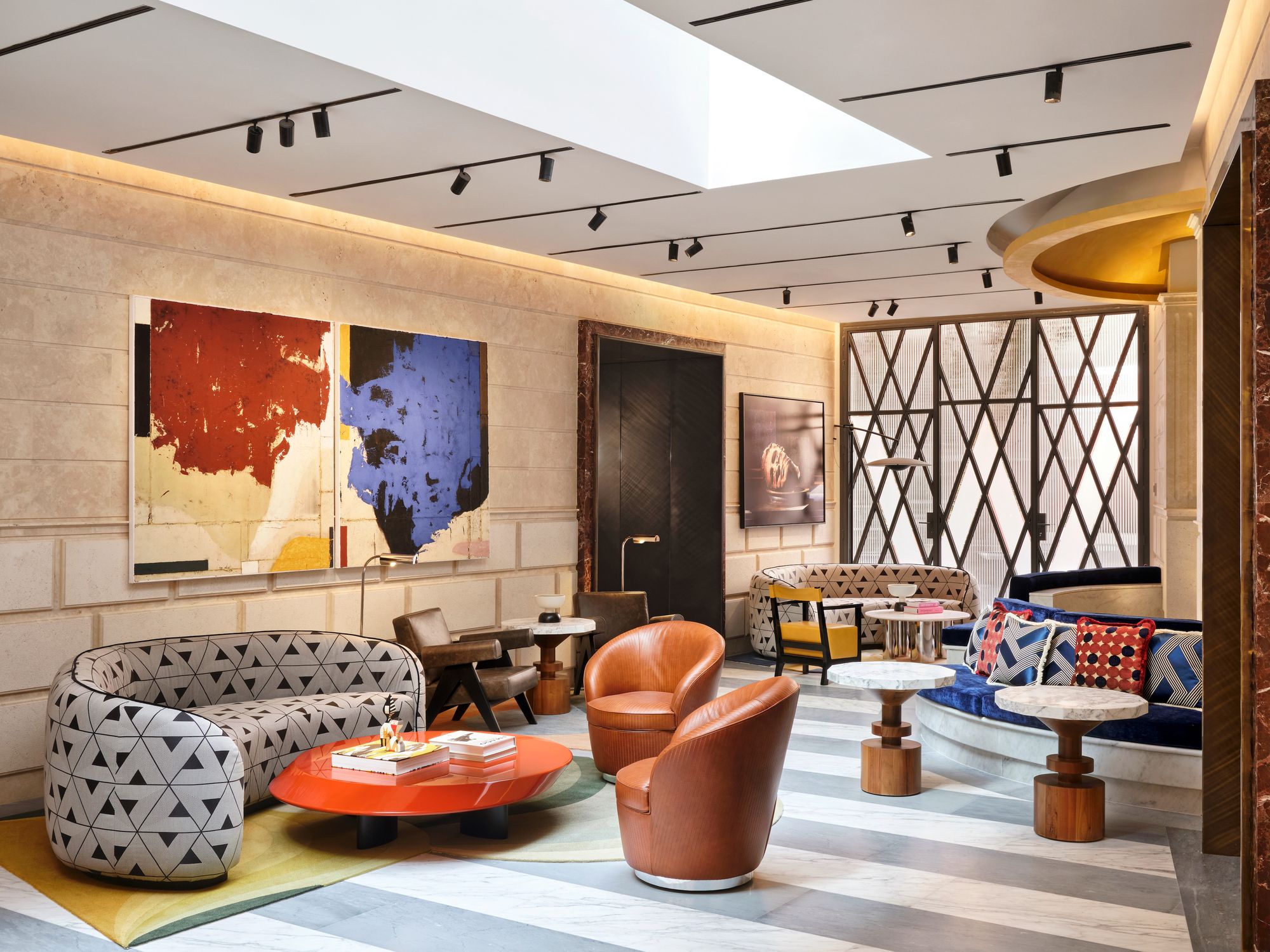 Patrick Basset, 'People' - the Most Important Driver in Business 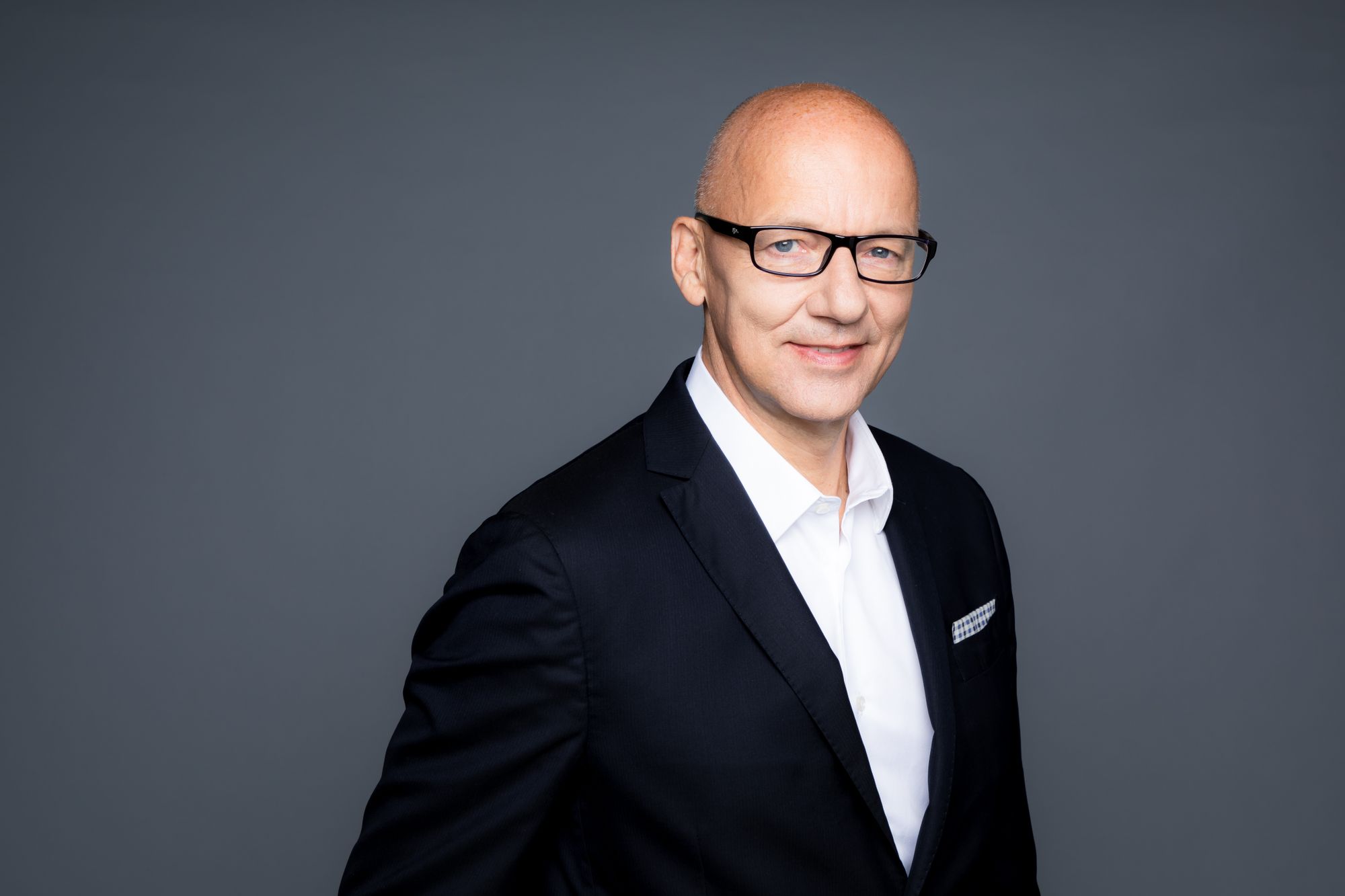